Return to our French Polynesia Galleries

Fakarava, French Polynesia. These Fakarava photos were taken during our French Polynesia trip in 2008. Fakarava is an atoll in the Tuamotu archipelago. It's less often visited than some of its sister islands like Bora Bora or Tahiti, but it is a premiere diving island. With so many varieties of sharks, reef fish, as well as its beautiful lagoon make Fakarava a must see for any diver. Fakarava has a population of around a thousand people - a place where everybody knows everybody. 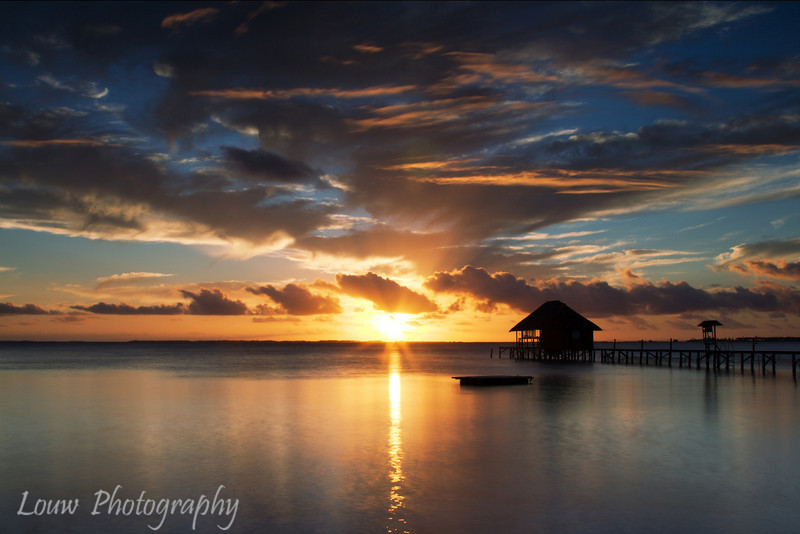